As COVID-19 continues to disrupt markets around the world, ocean carriers are reducing capacity and sailing speeds. With sailing options reduced and many scheduled departure and arrival times falling away, supply chain lead times are likely to increase.

At Stolt Tank Containers, we are working closely with carriers across the various alliances to offer our customers as much flexibility as possible, to help you to navigate issues caused by cancelled sailings and limited space. This webpage will be refreshed periodically with new numbers, information and visuals on our largest trade lanes. Insights on other trades can be provided on request, so don’t hesitate to reach out! 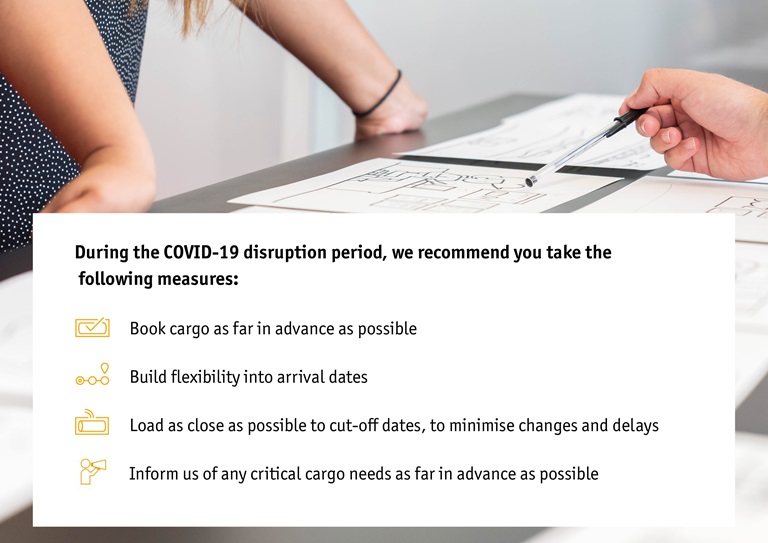 
The month of May is seeing blanked capacity equal to the levels we saw in back in February right after Chinese New Year. In May, more than 500.000 TEU of weekly global headhaul capacity (21% of total) was blanked. For June, a total of 344.000 TEU weekly capacity was blanked. Since our last update, additional blank sailings have been announced for Q3. So far, the global numbers are not equal to the blankings we saw in May or June. There are however some trade differences.

Following a peak in blank sailing post-Chinese New Year, we have seen continued blank sailings through March and April, and further increasing in May with 27% of trade capacity being removed in this month. For June the number was 19%. THE Alliance and the 2M alliance have announced several blank sailings for Q3. Since our last update, it has now become clear that blank sailings will continue on this trade. THE Alliance’s FE4 service is suspended until September. The AE2/Swan and the AE20/Dragon service (2M) are suspended until October. We also see some blankings on the MD1, MD2 and MD2 services of THE Alliance.

It seems the Ocean Alliance keeping most of its capacity sailing on this trade.

Europe to Asia picture as below


Asia to US West Coast

Capacity reductions as a result of blank sailings have been manageable on the Asia to US West Coast trade for a while, but blanked capacity has been on the rise ever since the post-Chinese New Year period in March. 19% of capacity was blanked during May. June showed 10% blanked capacity.

A service with some blankings in Q3 is the PS3 service (THE Alliance).

The TP8/Orient (2M) service is suspended till August. Furthermore, we see that THE Alliance has suspended their PS5 service till July. Their PN3, PN4, PS3 and PS4 services have several blank sailing during May and June.

US West Coast to Asia

US West Coast to Asia picture as below

Asia to US East Coast

Especially in July, we see some blanking on the TP11/Elephant service (2M) and the EC3 service (THE Alliance).

US East Coast to Asia

US East Coast to Asia picture as below.

We have not seen the same trend on the Transatlantic trade compared to the Transpacific or Asia - Europe trades. Throughout March and April, the number of blank sailing has remained relatively low. In April we saw 12% of trade capacity being blanked, going up to 19% in May. In June the number fell back to 12%.

Trade does not seem to fully pick up yet on this trade. 2M has fully suspended the TA4/NEUATL4 service throughout Q3. We also see some blankings on the AL1 and AL4 service (THE Alliance).

US East Coast to Europe picture as below.

An overview of the 3 main shipping line alliances can be found below. Hyundai Merchant Marine (HMM) recently left their strategic cooperation with the 2M alliance and is now a full member of THE Alliance. 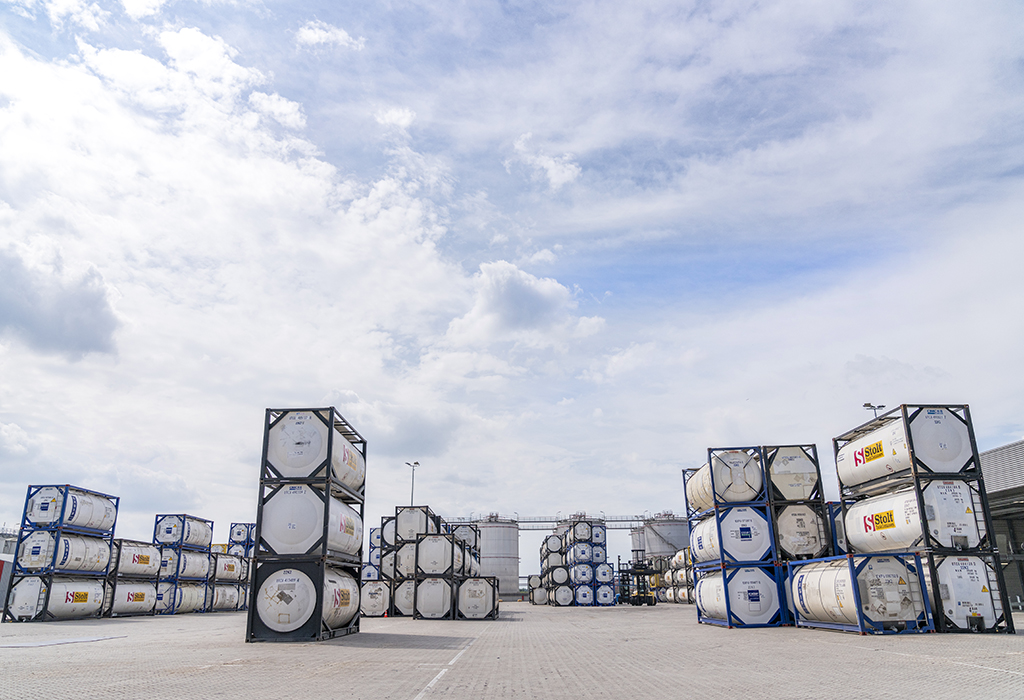 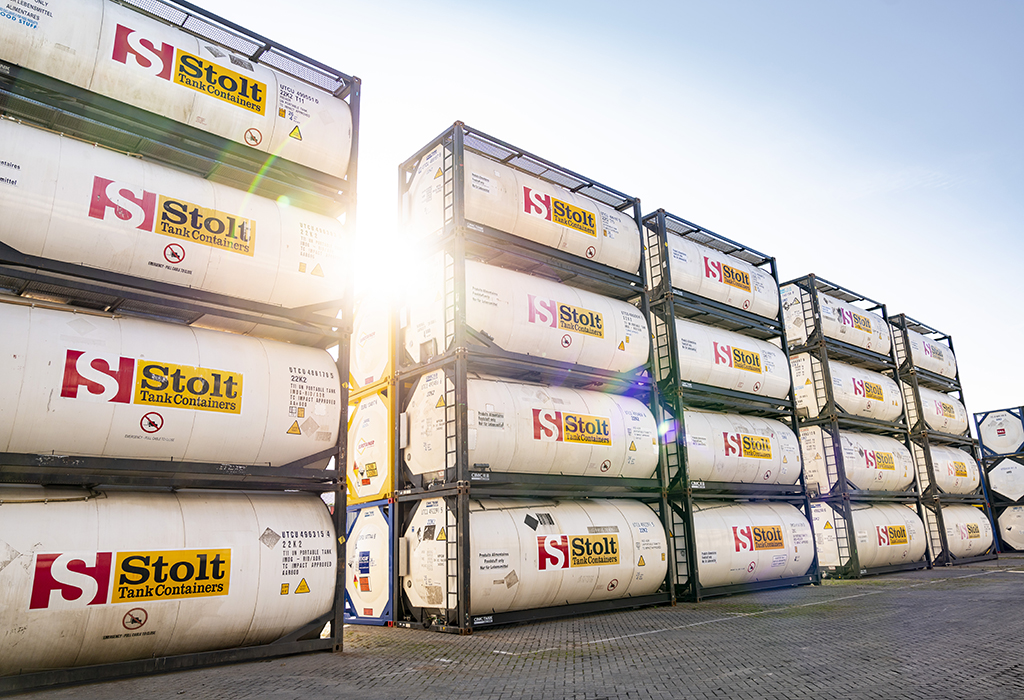 Because bulk tank containers are already designed for this, they provide the perfect temporary solution. 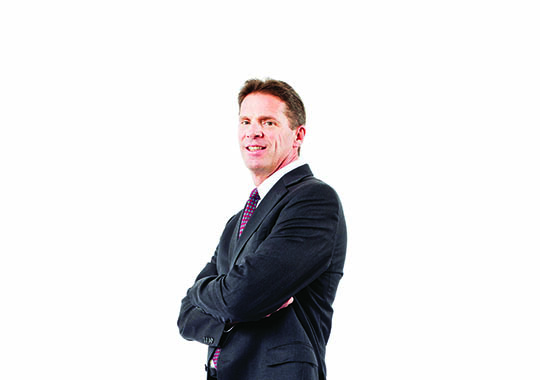 Here at Stolt Tank Containers, we have implemented updated Business Continuity Plans to protect our people and our business. 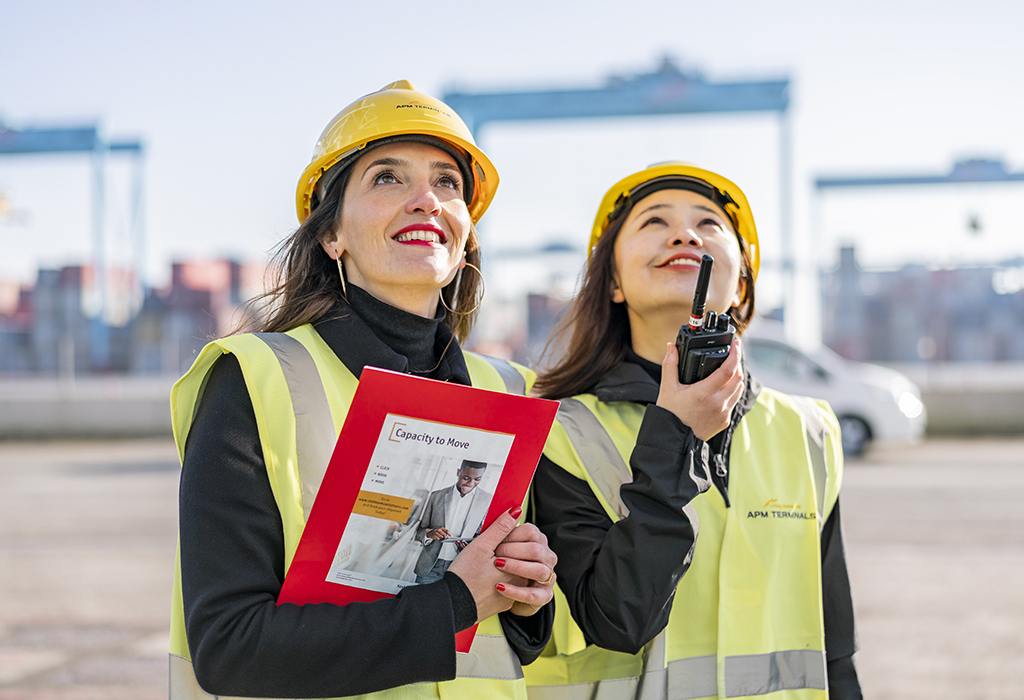 Whether your product is headed on  a short or long voyage, needs storage or specialist handling, Stolt Tank Containers has the capacity to move it to wherever you want. This is our promise to you.

Follow us on social media or send us an email for any questions or rate inquiries.